Eradicate odours and sanitise a wide range of garments

Renzacci can now offer our customers a new product the "Ozocab" which is exclusive to us and not available from any other supplier. Designed and made in the UK, the Ozocab has been independently tested and certified by the University of Newcastle microbiology laboratories to destroy completely harmful bacteria which cause odours.

What does it do?

The Ozocab has the ability to eradicate bad odours and sanitise a wide range of garments, including:

It can remove odours from garments that cannot be traditionally dry cleaned or washed, on top of sanitising the items at the same time.

The Ozocab has been proven to remove the following odours:

How does it work?

The Ozocab uses clean technology to break down the biological structure of bacteria, leaving items totally clean and fresh.  It uses no chemicals, cleaning fluids or powders.

Items are placed within the cabinet (a hanging rail and racks for footwear come as standard) the unit is sealed and automatically locks when the system is running. The cabinet if filled with ozone (the world's most powerful sterilizing agents) which breaks down the bacteria and removes the smells and the odours. Our Ozocab has a specially designed with a patented destruct system that quickly and safely converts the Ozone back to oxygen leaving no harmful residuals and with no risk to staff or customers.

The Ozocab is unique to all other products on the market, as it is completely self-contained and does not require any external ducting. This means it is totally portable and has a normal household plug for power, which also means it has low energy consumption. The cabinet comes with a simple, easy to use touch screen control, is made from the highest quality 316 grade stainless steel construction and can added numerous benefits to your existing business or new business.

The opportunities for additional revenue streams from the Ozocab are limited only by the imagination. It can be used as an additional service to process the garments your business currently handle and can be very effective especially on items such as sari's and kitchen uniforms to remove strong cooking smells. Or even to remove deodorant smells on shirts. A small premium can be added for this additional service.

The new revenue streams are endless. We currently have customers who use the Ozocab for the sanitising of hospital and care home items, processing animal blankets and bedding, sanitising motorcycle leathers and even processing wetsuits.

We would be more than happy to advise you further and help you develop new opportunities. Please call the office and we can get the ideas flowing to help improve and expand your business.

The Ozone cabinet is a system featuring highly advanced technology for the purposes of odour removal and sanitisation. 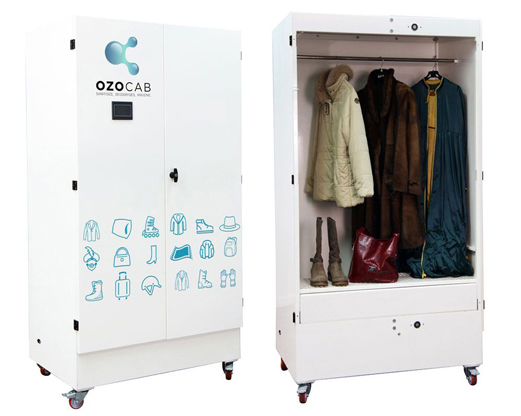 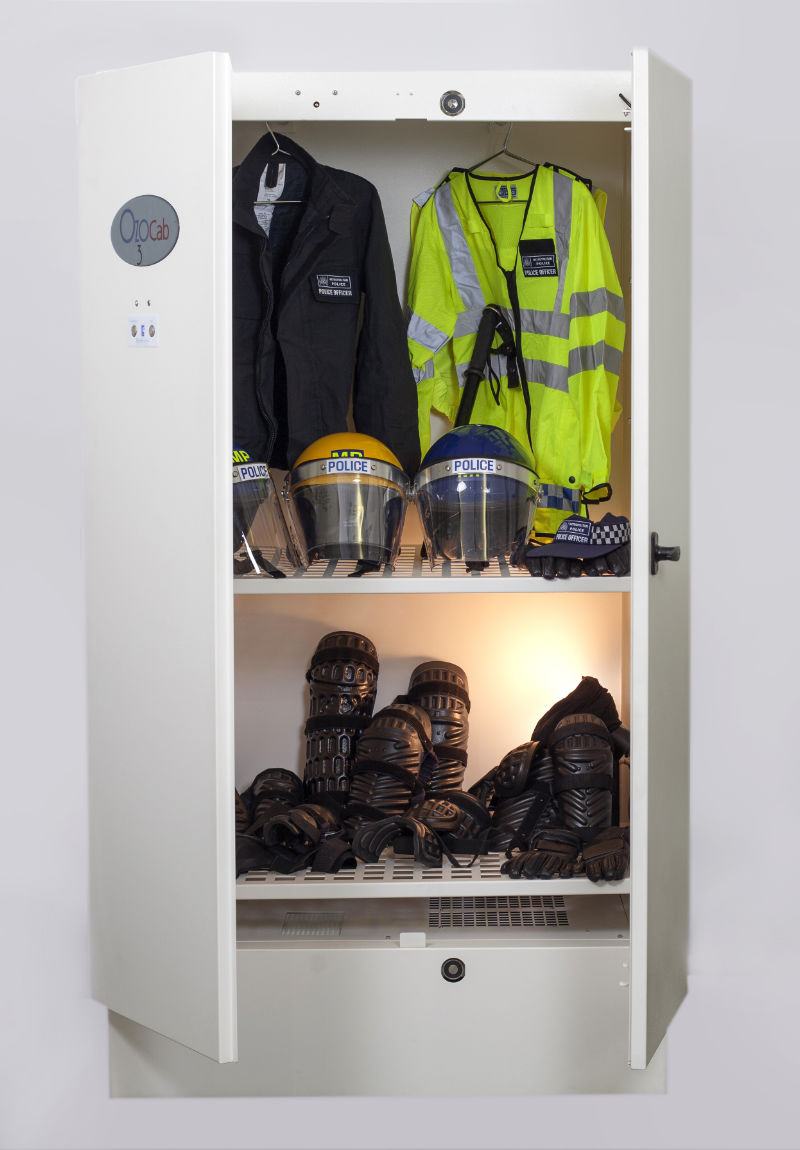 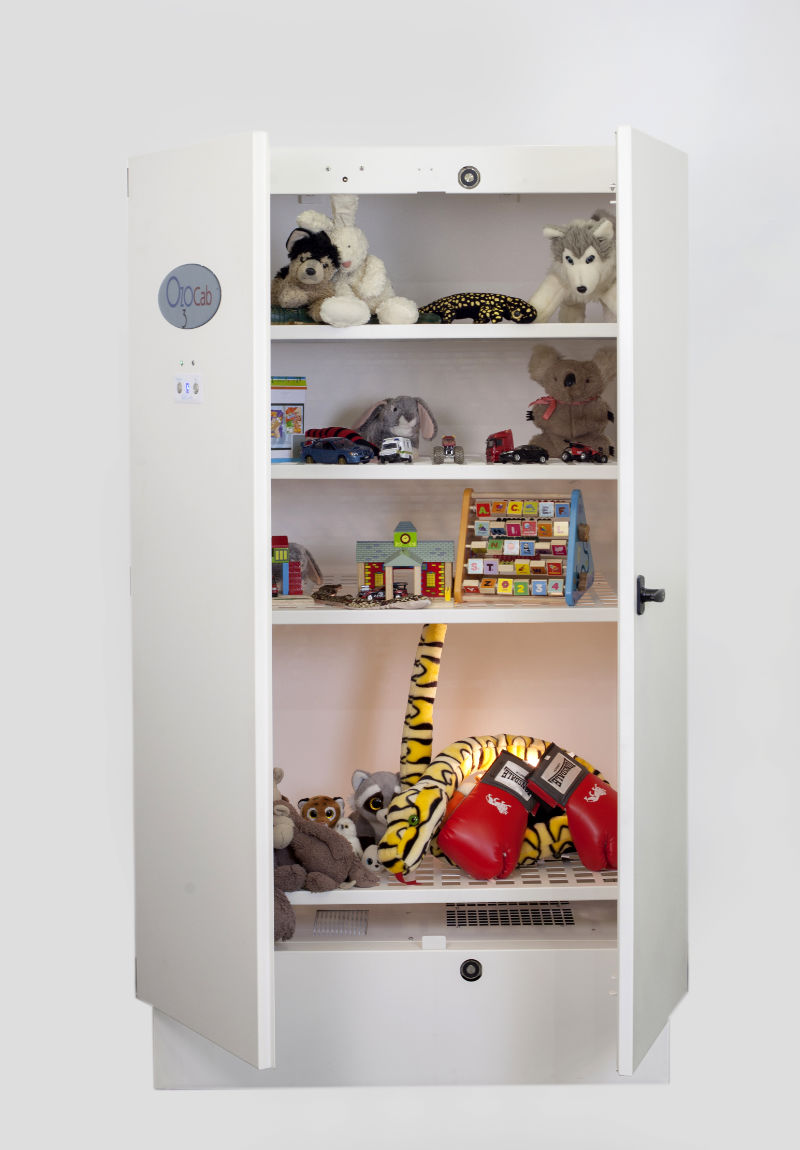 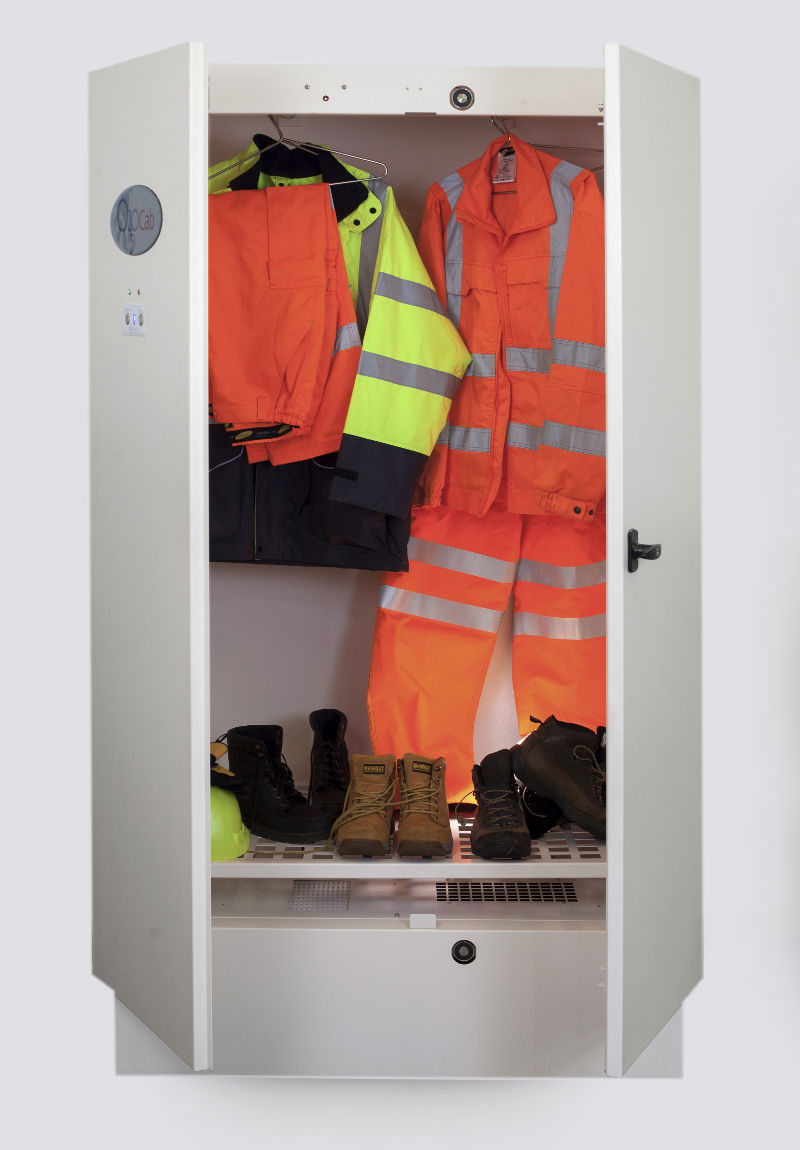 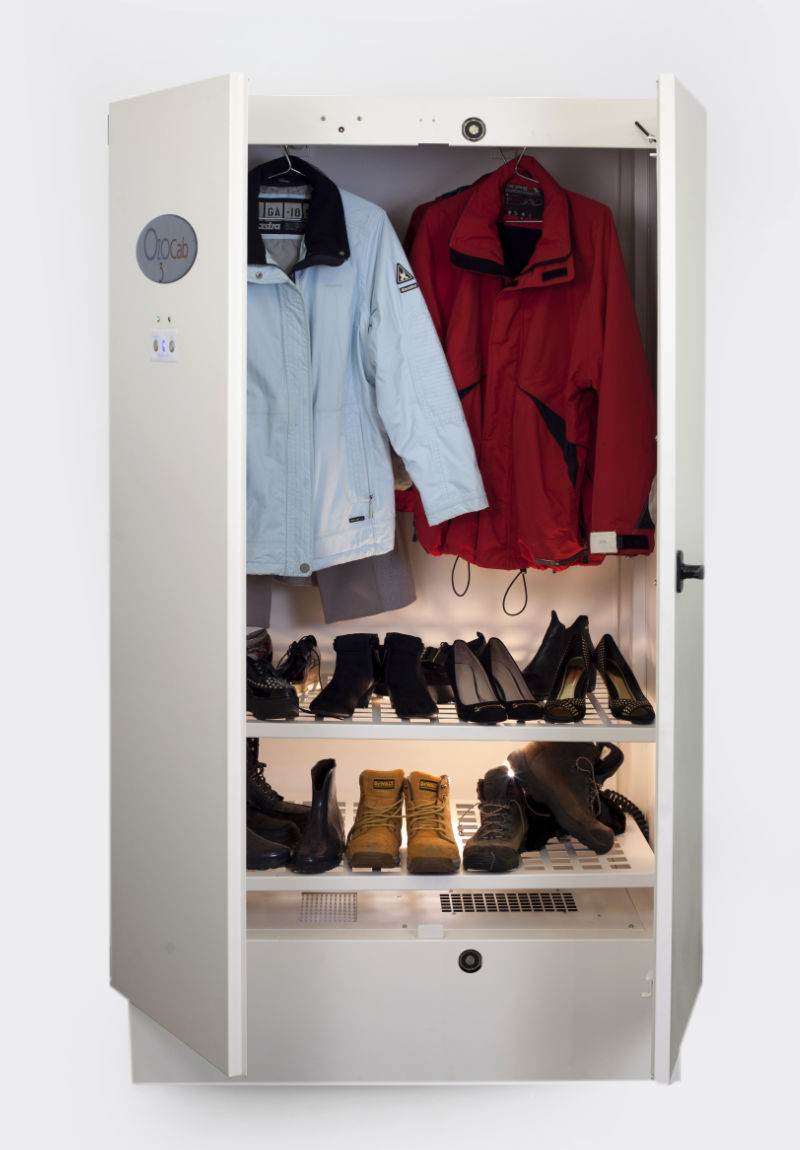 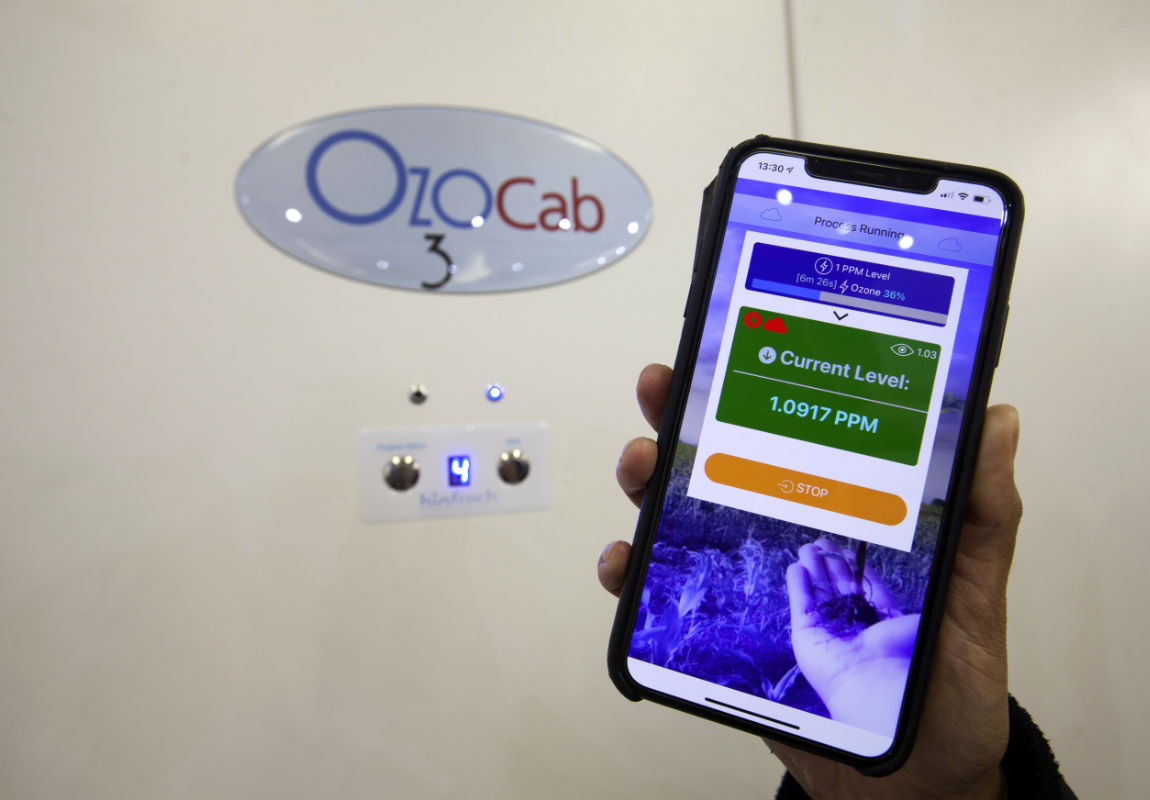 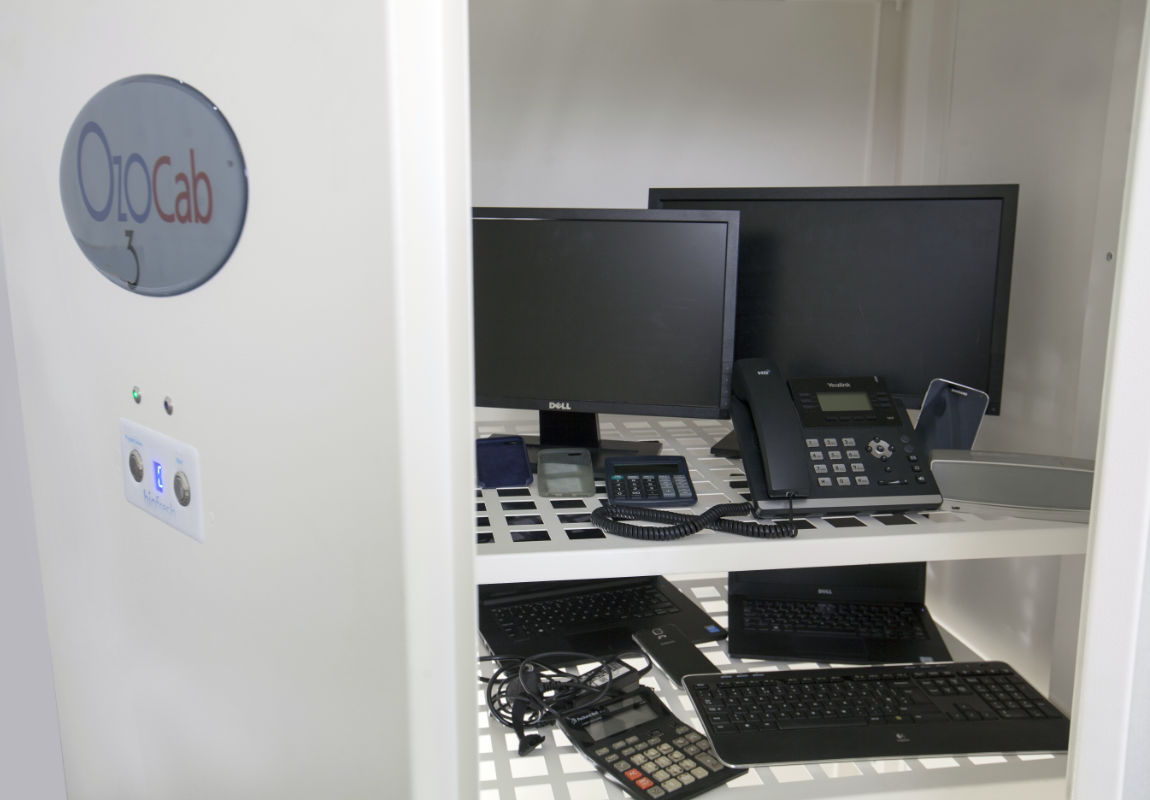 Registration of Ozone as a substance (showing its’ safety and efficacy to justify it being called a biocide) is being implemented as an industry and is being managed by EuOTA.

Since September 1st, 2013 ozone has been regulated as an “active substance” under the BPR. Under the BPR anyone wishing to market an ozone generator for a biocidal product application with the European Union must have their product authorised in accordance with the BPR.

Individual machinery suppliers must register their own products (showing that their machines can produce ozone in the way described in the dossier) – This can only be done by companies who have access to the dossier created by EuOTA for Stage 1.

This is a vital point – if you, as an end user use an Ozone Generating machine without their product authorised in accordance with the BPR after the date described above then you could be using this machine Illegally, and in addition fall foul of regulations and effectively have a machine that is not able to be used.